CDC of Boston strives to ensure that all Boston residents have the opportunity to actively participate in its economy.

CDC of Boston partners with other non-profit organizations to provide assistance to the homeless.

Offering insight, advice, and services to the underserved population of Boston.

Community Development Corporation of Boston strives to ensure that all of Boston’s residents have the opportunity to actively participate in its economy by assisting them with business incentives, offering specialized programming, developing work force housing, partnering with other non-profit organizations to provide assistance to the homeless, and, provide insight, advice and services to the underserved population of the City of Boston.

Marvin E. Gilmore, Jr. became involved in CDC of Boston in the 70’s and subsequently became President and CEO. Through his leadership, CDC of Boston became involved in various endeavors such as; Digital Equipment Corporation assembly plant, funding of Morgan Memorial Goodwill Industries in Roxbury, investing in The One Lincoln Place building amongst numerous other projects. Marvin Gilmore retired from CDC of Boston on December 31, 2014.

CDC of Boston is moving forward to pursue our goal of promoting community and neighborhood development within the City of Boston. We are seeking to partner with other non-profit corporations to build, manage, and lease both affordable and work force housing. CDC of Boston is an organization that was created to become a conduit for development, both commercial and residential, throughout the City of Boston. To that end, we are currently partnering with Pine Street Inn by providing permanent supportive housing to individuals who meet Pine Street Inn guidelines. In addition, CDC of Boston is an investor in the Melnea Partners project on Melnea Cass Boulevard in Roxbury, as well as working on acquisitions in Dorchester, Roxbury, and the South End neighborhood of Boston.

We welcome those who are interested in our mission to partner with us as Community Development Corporation of Boston, Inc continues to work with and help develop the underserved communities of Boston. 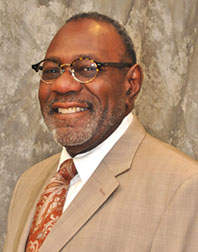 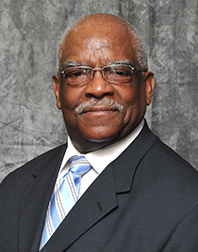 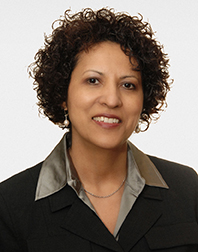 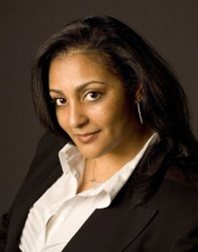 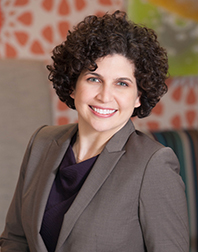 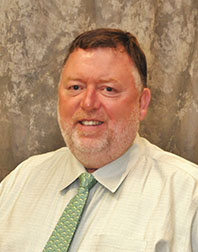 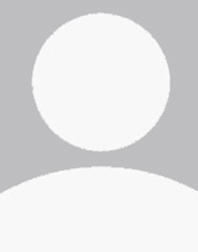